So great question. With Adrenal Exhaustion you ever felt like you’ve had just straight up exhaustion, body aches, digestion problems. I know, you know, I’m a Jewish white girl, and we have digestion problems. However, I’ve had many of them. So if you’ve had an are struggling with that you may be dealing with some adrenal adrenal issues. So if you feel tired all day, even after getting a good night’s sleep, it could be a sign that your stress is more than what your adrenal glands can handle. So how many times have you just had like such a good night’s sleep, but it’s weird, you’re like, I should have more energy, but I just don’t. So stress is the number one cause of adrenal overload. And it’s the most common symptom, but most overlooked in our health problems today, and we know that stress can cause a lot of health issues long term and short term. But adrenaline just in general is the fight or flight response in the body’s automatic life preserving responsive stress. So when you’re in a sense of danger, your brain’s hypothalamus sends a nerve signal to the adrenal, the adrenals, which immediately releases a sign of a surge of adrenaline. So adrenaline kicks in heartbeats, faster breathing and blood pressure increases. You know, all of these things happen that pupils dilate the pattern of adults adaptation allows for survival in the short term. But what happens in the long term when stress continues to happen? ADHDers are constantly in a state of survival with that fight or flight syndrome. You know, we have fight flight fib, because we’re constantly on alert. And so we can have that Adrenal Exhaustion very often because of that stress response. So some of the things that are recommended to do to eliminate some of the stress which then can eliminate the adrenal overload so you’re not as tired all the time or you’re not feeling those aches is to eliminate any smoking, alcohol consumption that can cause more stress. Eliminating like or just monitoring your sugar and caffeine intake. Sometimes the caffeine can increase your stress and anxiety. taking deep breaths, meditating, praying, moderate intensity aerobic exercise, practicing what you’re grateful for laughing more so straight up, maybe you need to watch a comedy or surround yourself around people that lift you up. Support gut health, probiotics, vitamin D, Omega three, all the things that are so good for ADHD to begin with vitamin C. So yes, if we are able to decrease our stress and not have as much adrenal overload, these tips can also help improve our energy, our cognition, and our overall well being, which can help us with that cognitive overload that we talked about in our last episode.

You say so many important tools, multivitamins sleep, staying away from smoking, alcohol, when you do experience these, when you do experience how Adrenal Exhaustion presents itself, right? Decreased ability to withstand stress, waking up and feeling very, you know, foggy and, and just difficulty concentrating, and just creating all these sweets and sugary foods and kind of not staying in control, right? So I want to only say a few tools that I think helped me and I think can help many people kind of eliminating these Adrenal Exhaustion. Symptoms, right. I brought up yoga last episode, I think yoga is awesome for mobility, stability, concentration. Just it’s good. It’s a very meditative form of exercise that stretches your body and brings blood to places that it should be. Breathing is a very big part of yoga too, using that diaphragm to breathe which activates that nervous system in your gut and stops using your accessory muscles, which has a lot of force that you don’t want to be using. Um, Drinking water, I have this 64 ounce bottle of water I carry around everywhere with me and I’m having at least two or three of them a day. Hydration is so important. Flushing those toxins out your body, it’s so important helps you feel better moisturizes your body, and it keeps your blood pressure and just metabolics at a good level every day. And another thing I want to bring up to Andrew Huberman talks about a lot. Andrew Huberman, he’s awesome. He’s a neuroscientist and ophthalmologists and Stanford. And he has a podcast called…

Yeah, exactly. That’s what it’s called. And it’s awesome. I listen to all the time. And he talks a lot about sunlight exposure as it this very important, right? And even even getting that sunlight through your eyes and on your skin. Viewing sunlight in the morning causes a 50% increase in circulating cortisol, epinephrine, dopamine, and I’m letting you guys know as your movements stated, based off peer reviewed work, these obviously what I say the cortisol, epinephrine and dopamine, they leverage the leverage healthy increases in energy and your immune system function ending your mood.

Yes. And when you when you’re stressed you over the long term, increase your cortisol levels, which then has those negative reactions on your body. So I love that you’re mentioning the Andrew Huberman study where you go outside and it decreases your cortisol levels.

Yes, he brings he brings up sunlight exposure so much. He even has a whole podcast just on light in general. Sleep is huge too. To have better sleep is so important. And some waste adversely still have caffeine too late in the day. Don’t nap for too long, which will affect your sleep later when you do want to go to sleep by night, and don’t eat before sleeping, at least like two hours. A lot. And I’ve been doing this stuff and it helps me significantly if I have a big meal or anything before I go asleep. I’m waking up the next morning so foggy. Reason being is because digestion consumes a lot of energy. And you want that energy during sleep to be used in other areas for your brain for your heart for the rest of your body, right. And it’s just a moment of rest so to not you know wake up foggy, don’t eat before going to sleep. Kind of give yourself that break and really focus on sleep because it’s so important. We spend most of our lives sleeping we spend most of our life sleeping when we really look at it. Now most of it, but…

No we do, we do. It is most of our life sleeping.

So it’s super, super important. And you also broke, you bring up something else surroundings. surroundings are so key the people you surround yourself by in this setting you are and it’s really important to have people around you who help you grow, giving you the space to grow and the support you need and the listening you need to grow. And especially having nice people around you, people. 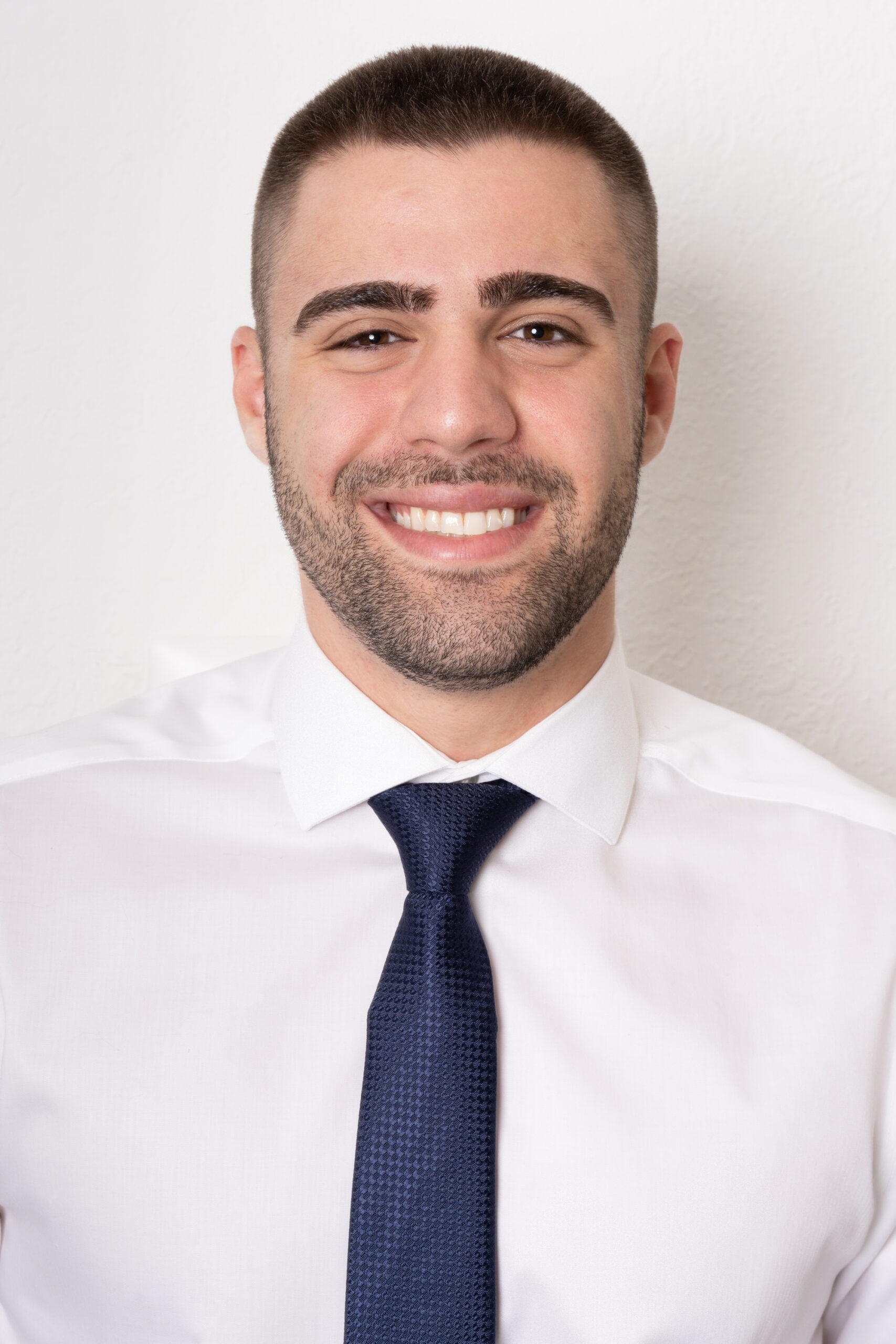 (21 min) In this episode, Dr. Hackie Reitman speaks with educator and author Susan B. Kahn, M.Ed. to discuss why the education system needs to give support for children that learn differently.

In this episode, a man sings to his mother to help with her Alzheimer’s, a girl with Tourette’s graduates high school with her service dog, and how many times did a man skydive in 12 hours to raise money for Parkinson’s research?