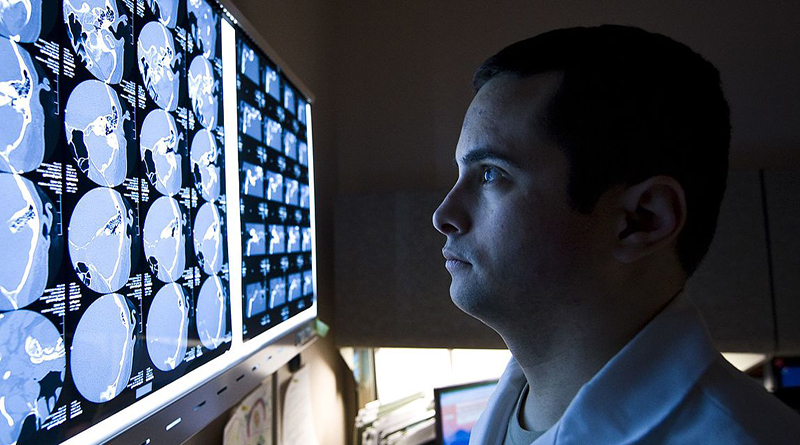 Researchers in Europe have found an innovative way to communicate with individuals who suffer from “locked-in syndrome.”

The syndrome, which renders patients paralyzed with little eye movement, can also be responsible for patients losing their ability to blink, in turn making it nearly impossible for them to interconnect with others.

Using a brain-computer interface designed by neuroscientist Niels Birbaumer, researchers were able to effectively interact with four individuals who, on account of Lou Gehrig’s disease, were completely locked in with no voluntary movement whatsoever.

The brain-computer interface, which was built to fit one’s head like a swimming cap, measures the changes in electrical waves emitted throughout the brain. Using a technique known as near-infrared spectroscopy, it can measure blood flow as well.

Authenticating their ability to communicate through modulation of their thoughts and altering their blood-flow pattern, Birbaumer’s team asked the four patients to respond to statements like “You were born in Berlin,” or “Paris is the capital of Germany,” with a yes or a no.

About 70 percent of the time, the answers remained consistent; significantly better than chance.

Family members were overcome with sentiment as they were finally able to communicate with loved ones; some of whom had endured up to four years of complete silence. Birbaumer says “the relief was enormous” for them.

Birbaumer and his team believe their system could revolutionize the way consciousness and awareness are evaluated, proving quite the medical advancement.

He is also eager to develop a specific type of technology, which will hopefully allow those who suffer from total locked-in syndrome to choose letters so that they can communicate far beyond yes-or-no questions.

This article is based on the original article by Emily Mullin of Technology Review. It can be found by clicking here.