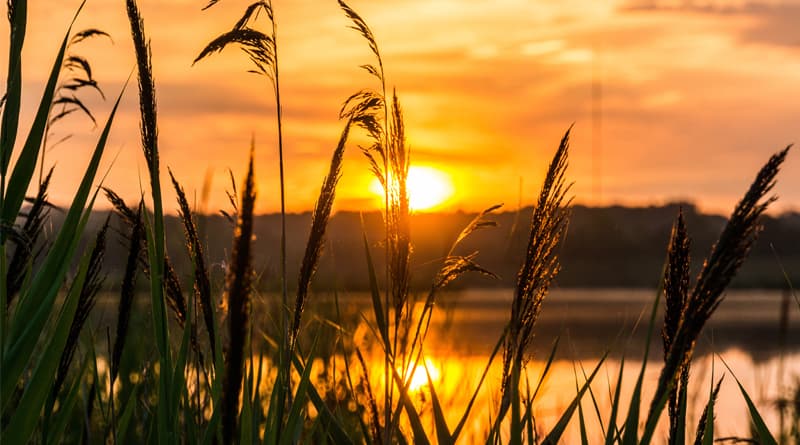 As I’m regaining conscious, I am thinking “is Thanksgiving dinner ready?”

All of a sudden, it was so bright, my eyes were squinting. I couldn’t open them. I felt someone touching my head. Then I heard, “I’ve got the last one in”. I was gently pulled up from laying down, my body was turned to my left, and my legs were hanging over the side. Abruptly, my forehead was POUNDING & POUNDING – harder than ever!

I wasn’t told till 3 months later what had happened.

My wife’s mother, while finishing up her cooking, glanced out the windows over the kitchen sink and saw me falling down the stairs, head first, off their two-story deck.

After her screams, my wife came running over while holding our 6 month old daughter. She told me that blood was streaming from my scalp and I was in the midst of a tonic-clonic seizure. She said she thought she’d lost me and her mom called an ambulance.

My wife’s dad told me that after he heard those screams, he jumped off the lawnmower, he had come running, and he was shocked by it all. Thinking he’d lost me, he took off his shirt and was pressing it against my head while waiting for an ambulance to come…

One can never tell when the next seizure will happen. Some worry about them happening any second. Some have to wear helmets all the time.

Even when I was taking as many precautions as possible; taking medicines on time, eating healthy food, and getting all the vital sleep needed, seizures kept happening anyways – no matter how hard I tried. After having experienced so many of them since age ten, I had accepted the reality that they are going to occur when they’re going to occur and I stopped worrying about them happening.

Common Types of Epilepsy and Myths About Seizures

There is no need to get all worried and scared about epilepsy. There’s really nothing anyone can do when they see someone have a seizure. Simply let them have the seizure. It is just a “short circuit”.

Not all epileptic seizures are the same. Some are short, tiny ones (absence), others can be little more encompassing (complex), and others can be all-encompassing (tonic-clonic). They may become never-ending (status elepticus), which then becomes time to call an ambulance, for 50,000 people a year die from those seizures.

But please do not call an ambulance for a seizure that’s not status elepticus, unless someone has fallen and are they’re really injured because ambulance rides today cost $400 – $600. Also, don’t ever put a spoon of anything in somebody’s mouth – nobody can swallow their tongue.

When Someone Has an Epileptic Seizure

After a seizure, which usually last 1-2 minutes, make sure the person lays down, turn their head and body to the side, and let them sleep it off. The person is usually all disarrayed when they wake up – no big deal. Some people aren’t even aware they had a seizure, which is mainly because they become unconscious and don’t have any memory of it happening; just like me when I fell down those porch steps.

It’s more than understandable for others to not know anything about epilepsy. Heck, if I didn’t have epilepsy, I wouldn’t know a darn thing about it myself. And ironically, due to the society’s overall misunderstanding of epilepsy, many others who have it won’t talk about it to help others. Understand epilepsy because it can and will cost people with this disorder social acceptance, employment, and so on.

Epilepsy is a challenge not only to those with it, but to those who intermingle or live with others who have this disorder, as it did with me, my wife, daughters, parents, friends, and others.

Everyone who has epilepsy directly or knows someone with it, do not let the mayhem of seizures have the final say on your perspectives. There is so much more to this world than epilepsy. Yes, it can be quite degrading to our financial, personal, economical, and other aspects of life, but don’t ever let that happen! Instead, please choose to see the positive aspects of each new day ahead. By handling the disorders of epilepsy instead of pulling on them, we are bringing strength into our family, friends, and all others with it.

Let’s all start off our upcoming days staying strong!!

This Content is not intended to be a substitute for professional medical advice, diagnosis, or treatment. Always seek the advice of your physician or other qualified health provider with any questions you may have regarding a medical condition.

Share on FacebookShare on TwitterShare on Linkedin
Tom McGranahan Jr

Tom McGranahan Jr. was born in Richmond Va., the second oldest in a family of eight. Lives with wife Angela and 2 daughters, Mariah and Arielle. He has a Bachelor of Science in Business Administration. He was a member of Virginia State Board for People with Disabilities 6/95-6/99, and speaker at Department of Education’s 3rd National Employment Conference 9/11/00. Exercises every other day at a gym and operates a residential painting business. He steadily perseveres to life’s challenges – like writing this article – even after 50% of the language section of his brain was removed in his 4th brain operation.
Visit his website: http://www.epilepsyintheopen.com/

The Importance Of Exercise And Physical Activity For Neurodiverse Population

Physical therapist Barbora Vystejnova, PT, MS, DPT looks at the importance of physical activity for the neurodiverse, and offers some tips to get started.

By Darlene Lancer, JD, MFT   How We Derail Love Although we seek love, we…

9 Tips for Coping with Holiday Depression and Stress

Darlene Lancer, LMFT shares tips for dealing with depression and anxiety during the holiday season.