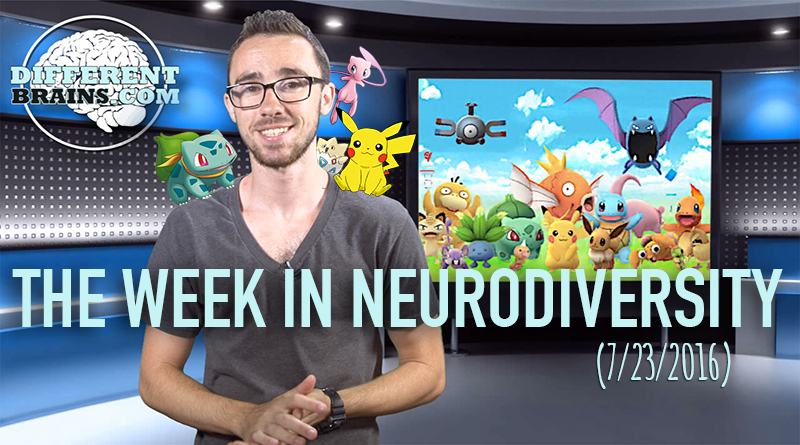 In this episode, a woman with dementia plays the piano, a boy with autism wins a world title in taekwondo, and what effect is Pokemon Go having on the neurodiverse community?

FOR THE FULL STORIES:

New Pokemon Go app is helping many deal with anxiety and depression – http://news.nationalpost.com/news/world/pokemon-go-players-laud-game-for-bolstering-mental-health-and-encouraging-them-to-go-outdoors

In this episode, Harold Reitman, M.D. speaks with Alexai Perez, coordinator of Trailblazing 2016.

(3 min 48 sec) In this episode, a couple with Down syndrome celebrate 22 years of marriage, a former college football coach helps test a new Alzheimer’s treatment, and a couple with Asperger’s bring out the best in one another! These stories and more in the week’s edition.