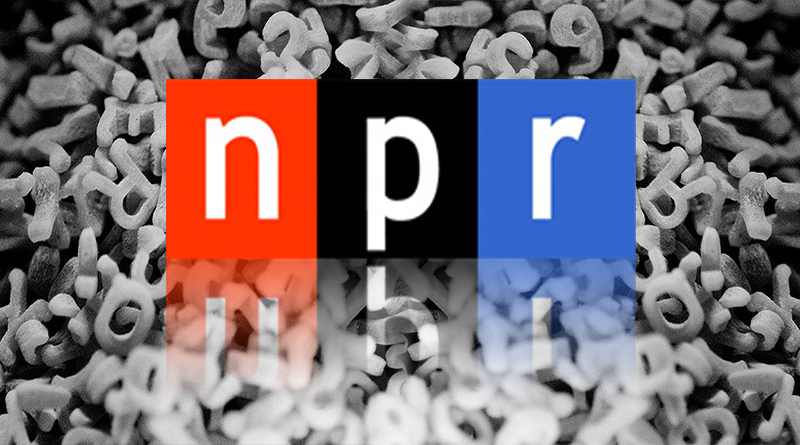 Public radio network NPR has recently announced one of their newest projects, a contemporary series about dyslexia.

NPR is no stranger to the reading disorder. Their very own Senior Action Designer, Veronica Erb recently opened up about the empowerment she has felt through dyslexia. She in fact attributes her enhanced work performance in conducting research with NPR to her dyslexia, stating “because I am dyslexic, I combine old ideas in new ways.”

Unlocking Dyslexia will include a 5-part radio and blog post series that will take course over the span of two weeks. The highly anticipated series spotlights some of the varying issues as well as the different components that encompass dyslexia.

The first post focuses on what it truly feels like to endure dyslexia on a day-to-day basis from an insider’s point of view. It gives readers a raw look at the challenges that dyslexics face, but it also sends an authentic message of hope and courage for those who cope with the disorder. In this short selection, a man describes how being dyslexic can feel:

Consuming. Exhausting. There’s an emotional dimension, too. Gohrband recalls that when he was a child he would fantasize about not “being broken.” He would avoid telling people about it: “If they know that you’re dyslexic, they’ll think you’re dumb.”

Yet, he says, there came a turning point when the shame faded. For him, it was when he found videography. There he discovered a “language” that came easily, and suddenly his talents were visible to others.

This first post can be found here. All subsequent posts will be published every morning, and can be found at http://www.npr.org/sections/ed/.

Those familiar with our series Exploring Different Brains may recall similar sentiments from previous guests, such as astrophysicist Matthew Schneps:

We at Different Brains applaud what NPR is doing to raise awareness about not only dyslexia, but the amazing things people with it are capable of!

After her son was not invited to a class birthday party, Jennifer Engele of Langley, British Columbia, took to Facebook to address the issue.

Link is found between Autism and Synesthesia